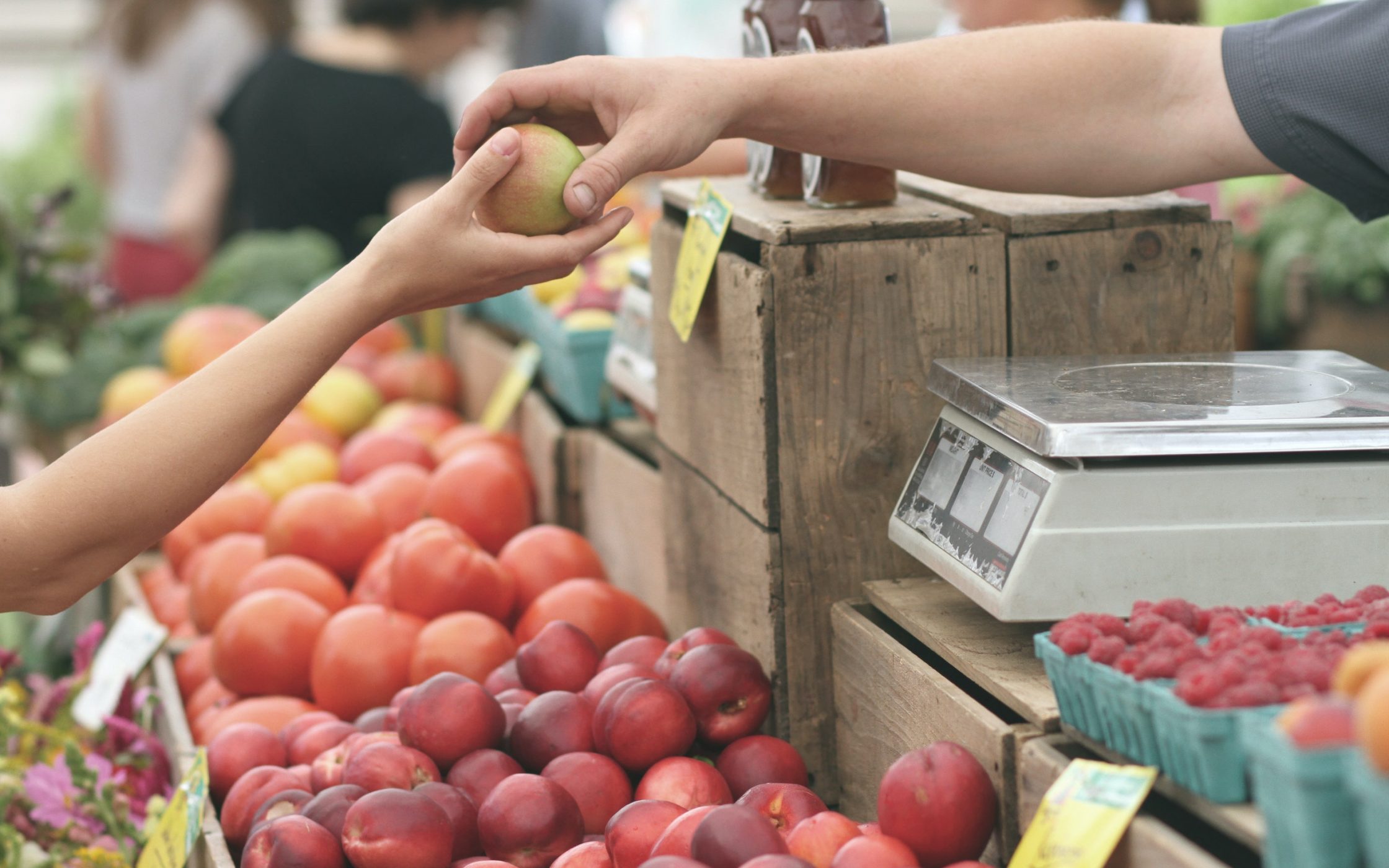 Even some foods that may appear to be from local suppliers, if bought in supermarkets, have probably toured the country between depots before arriving back in the shop...

If you aren’t growing your own food, then you buy it at a grocery store. Right? If you purchase organic, then it’s much better for your body and the environment. What if that organic product has come from, Brazil? That’s a long haul journey for your produce to go! The best that you could do is buy local— that’s the key. This means supporting local growers, it’s much better for the environment.

Food transported across the world burns up a lot of fossil fuel and contributes to global warming. Food miles, the total distance in miles the food item is transported from field to plate – has become accepted as a convenient indicator of sustainability. According to Natural Resource Defense Council (NRDC), food imports have a substantial impact on global warming pollution. In 2005, the import of fruits, nuts, and vegetables into California by airplane alone released more than 70,000 tons of CO2, that’s equivalent to more than 12,000 cars on the road.

Let’s take a look at sunny California. Despite the fact that California routinely sets the bar for environmental policies, compared to other states — it takes a hit in air and water quality. In California, where agricultural commodities are one of the top exports, it is a little ironic that so much food is being imported. To picture what food miles means to California air quality and the health of its citizens, NRDC analyzed transportation impacts of importing food products into the state’s ports. So here are the statistics:

Something has to be done to make a progressive change – and there is momentum. A general movement towards local production and local consumption has been made in order to minimize food miles. Not to mention that local produce is more nutritious since vitamin content is depleted by light, temperature, and time. Besides, local food doesn’t require the expense and energy of long-distance transportation. Awareness through education on food miles and similar sustainability issues has to become a priority in order to find solutions.