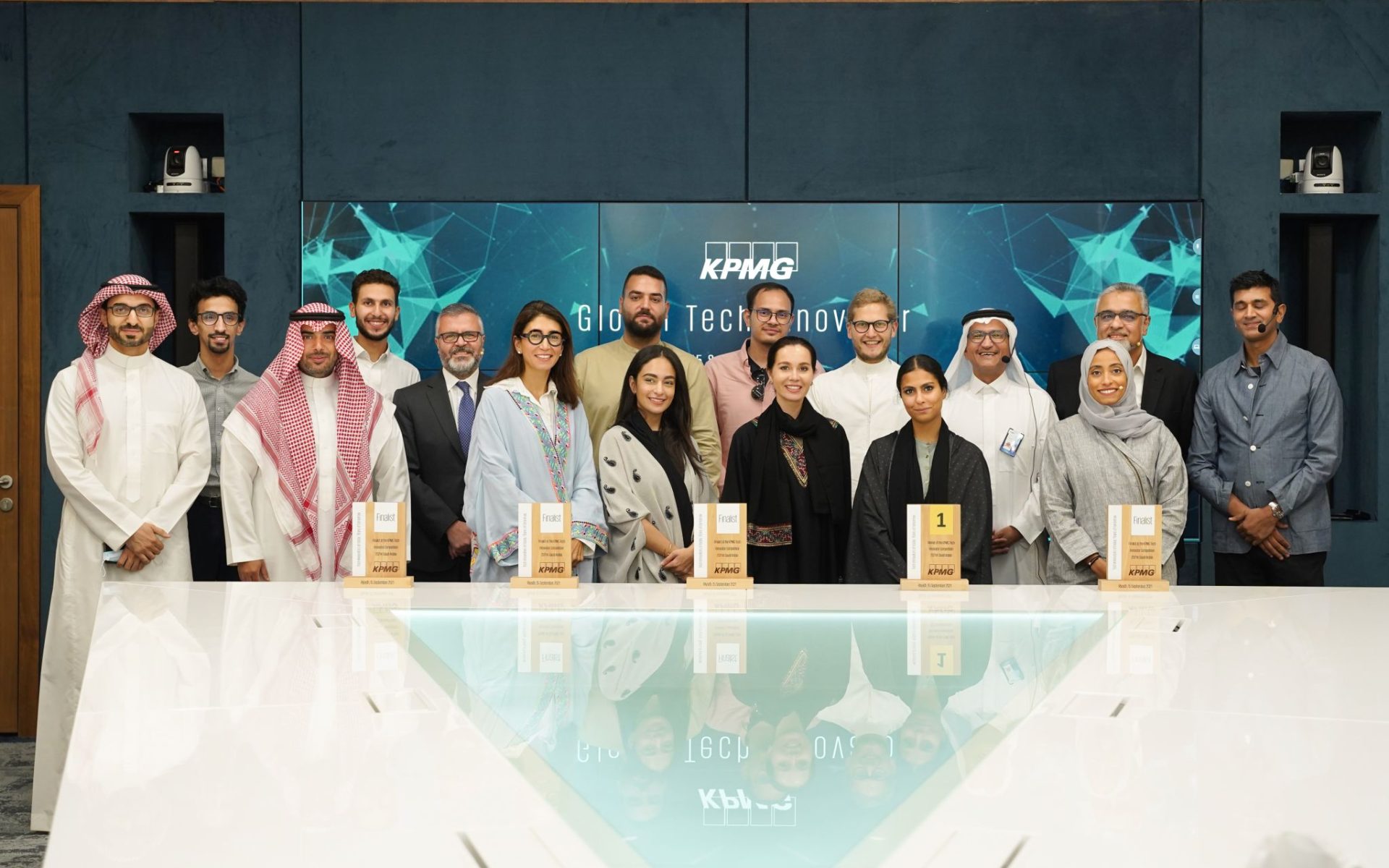 Natufia, a Saudi Arabia-based agri-technology provider that enables you to grow fresh plants and herbs all year round, has emerged winner of the KPMG Private Enterprise Tech Innovator in the Kingdom of Saudi Arabia competition for 2021.

Natufia, which goes beyond farm-to-fork to provide herbs and plants from kitchen-to-table since its founding in 2014, was up against four other tech startups in a closely contested competition from BRAQ Aerospace, Juleb, Digital Pharma Company, Mawidy and Tarjama who are shortlisted from 22 applicants in this inaugural edition.

The Natufia Smart Garden is an innovative automated garden for every home, offering 100% nutritious herbs and vegetables without GMO or pesticides.

Dr. Samer Abdallah commented: “The response to the KPMG Private Enterprise Tech Innovator competition was astounding. The competition was pretty intense and demonstrated the thriving and flourishing technology community in Saudi Arabia. Amid innovative ideas and strong pitches from all contestants, Natufia was chosen the winner.”

“We are excited to be named KPMG Private Enterprise Tech Innovator in Saudi Arabia. We thank KPMG for the opportunity and support received throughout the process. We are all set to head to the Web Summit to share our concept with a global audience,” stated Duaa Albalawi, Chief Botanical Officer at Natufia.

The KPMG Global Tech Innovator competition is hosted in more than 20 countries around the world. The Tech Innovator finalist in each country will be represent their country on the world stage at Web Summit 2021, where they will be given the opportunity to get recognised as the global winner. 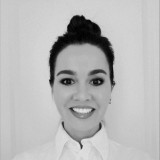